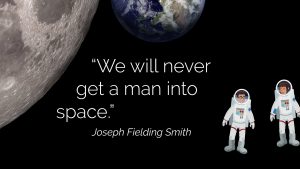 “We will never get a man into space. This earth is man’s sphere and it was never intended that he should get away from it.” – Joseph Fielding Smith 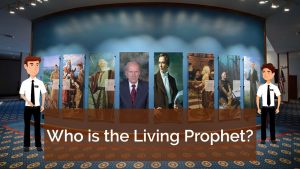 Who is the Living Prophet?

Latter-Day Saints believe they need a spokesman on earth as the voice of the Lord who is directing the affairs of the church. Instead of the holy Spirit. 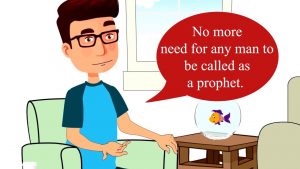 Is There a Need for a Prophet?

The Mormons have a man at the head of their church who they call a “prophet.” They believe he actually talks with God and that if God wants to say anything to his people, he’ll say it through the prophet.  But is there a need for a modern day prophet