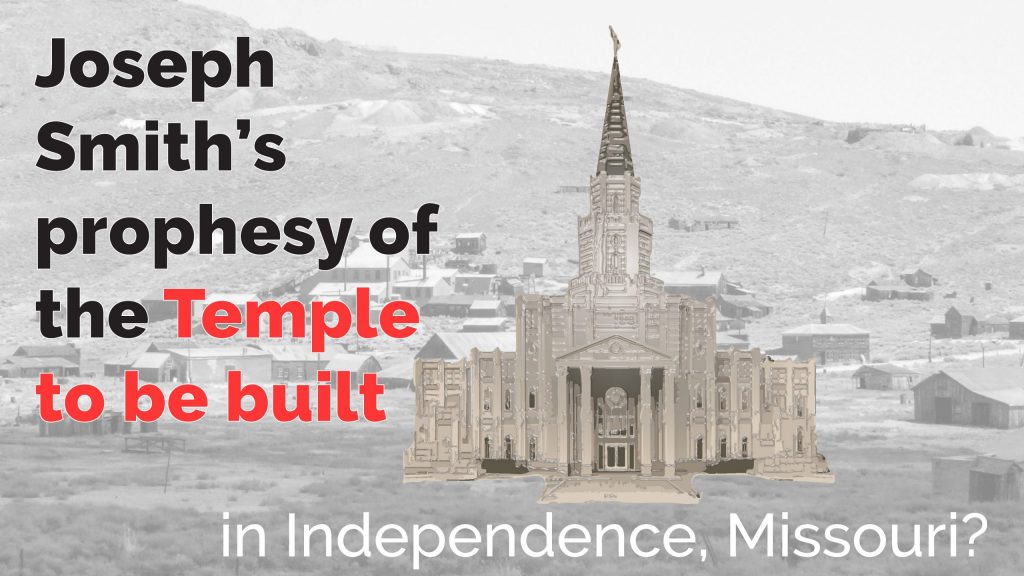 There are many documented prophecies given by the prophet Joseph Smith that were never fulfilled. 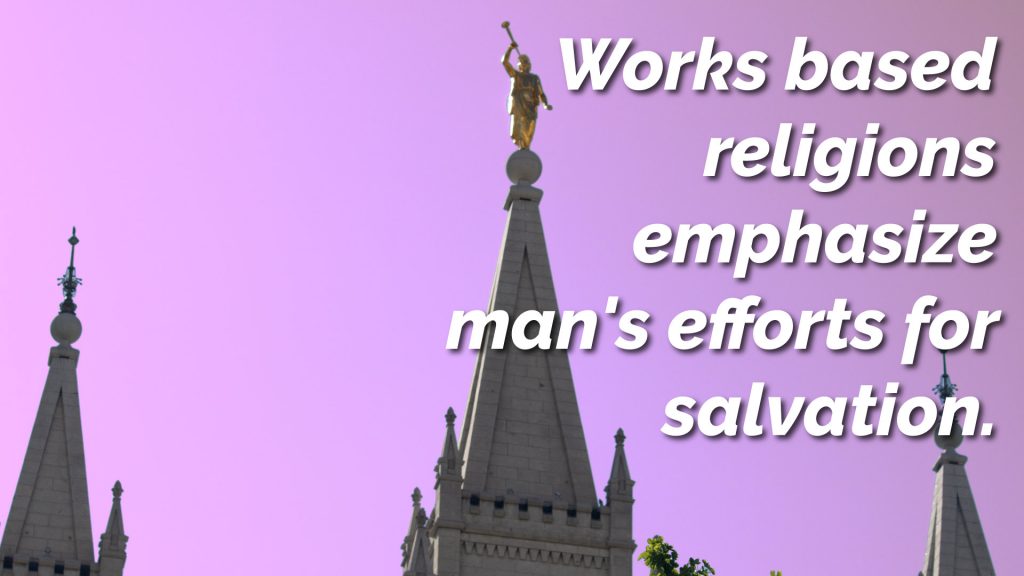 Works based, Performance based religions emphasize man’s efforts for salvation. But Jesus says to believe on him that he has done the work for us. 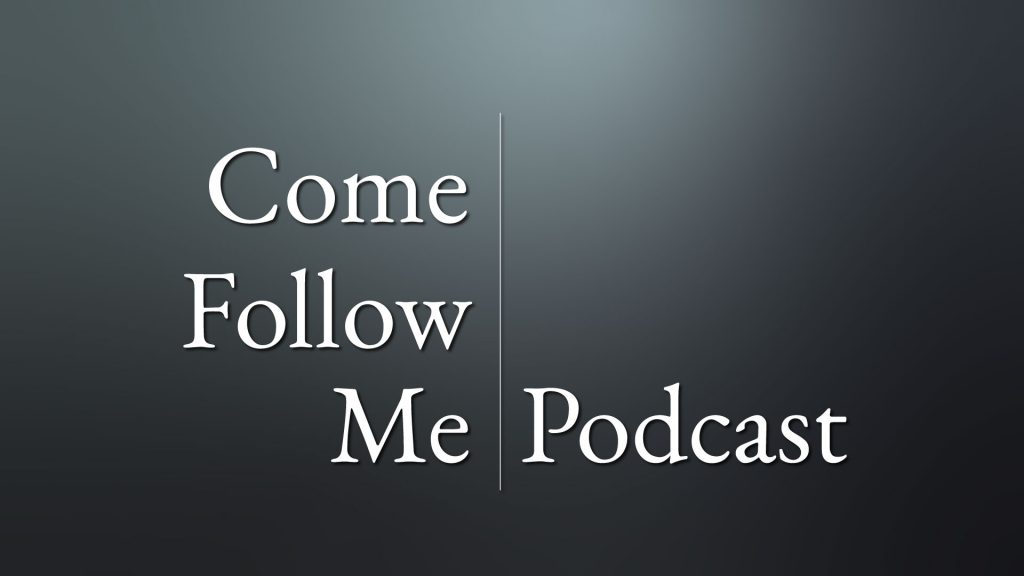 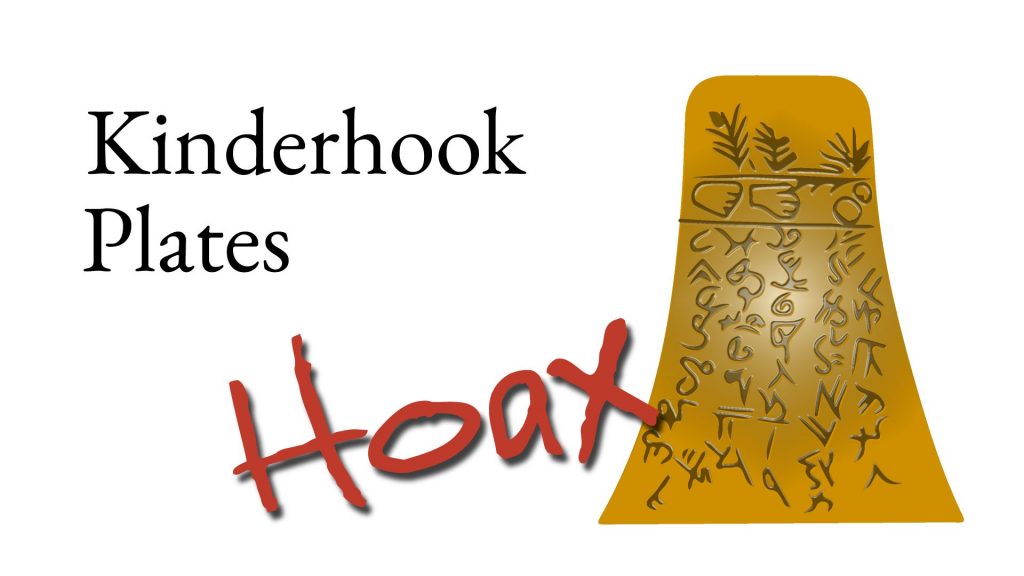 Joseph Smith said, “I have translated a portion of them and find they contain the history of the person with whom they were found.” 13 yrs latter it was found that the plates were engraved by R. Wiley and B. Whitten to trick the public, and Joseph Smith fell for it. 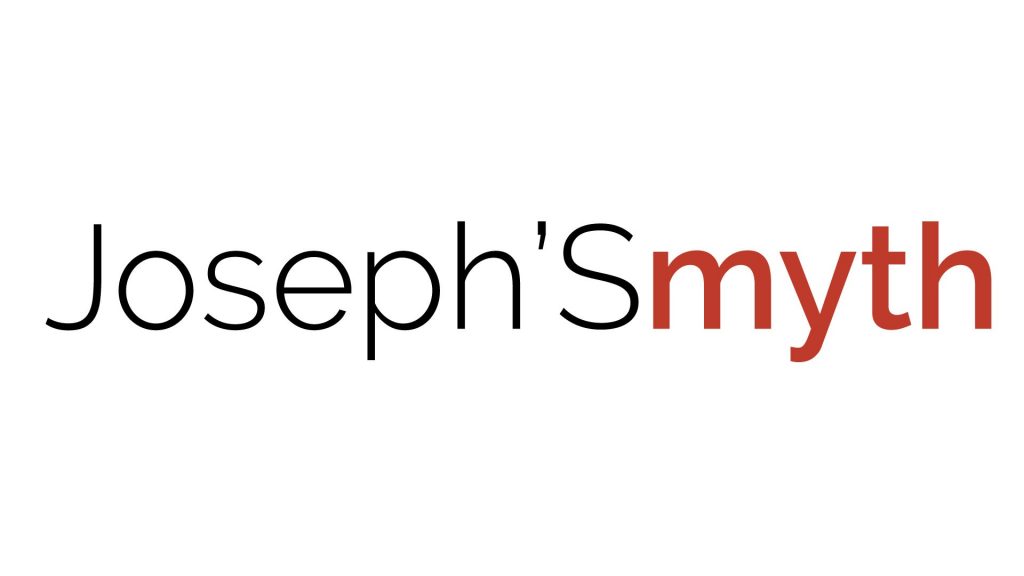 The Book of Abraham is perhaps the biggest reason church members are leaving Mormonism.
The reason is because there is plenty of evidence to show this LDS Scripture is fraudulent. 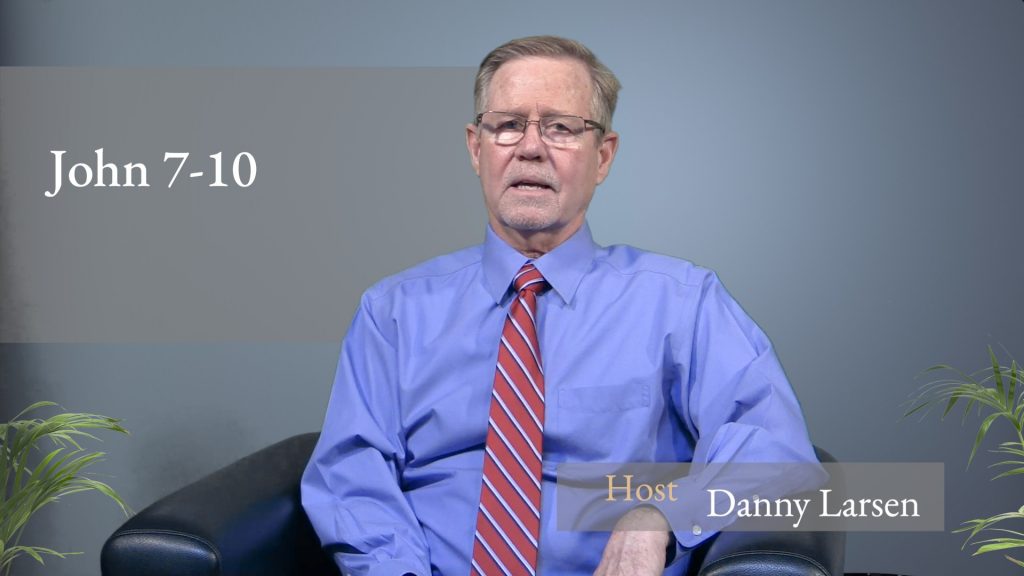 If Jesus alone was from above – where did, we come from? The answer may surprise you. 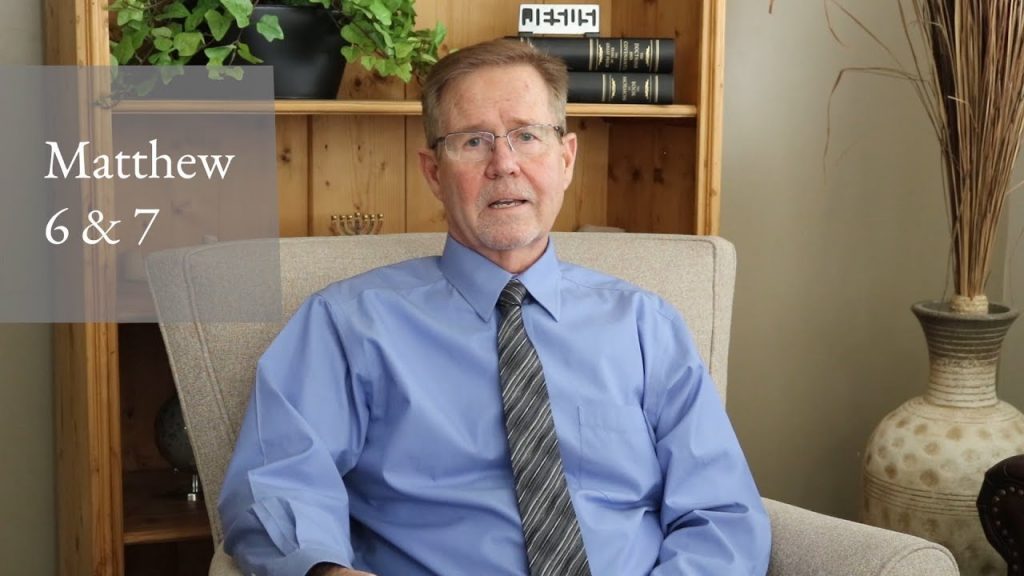 It’s difficult to keep our good deed a complete secret. Our pride seeks some acknowledgement. All recognition and praise should go to God.

Now is the Time

The Book of Mormon teaches clearly…’now is the time for men (and women) to prepare to meet God’.  This teaching is more strongly emphasized just two verses later in Alma 34: 35:   “…if ye have procrastinated the day of your repentance even until death, behold, ye have become subjected to the spirit of the […] 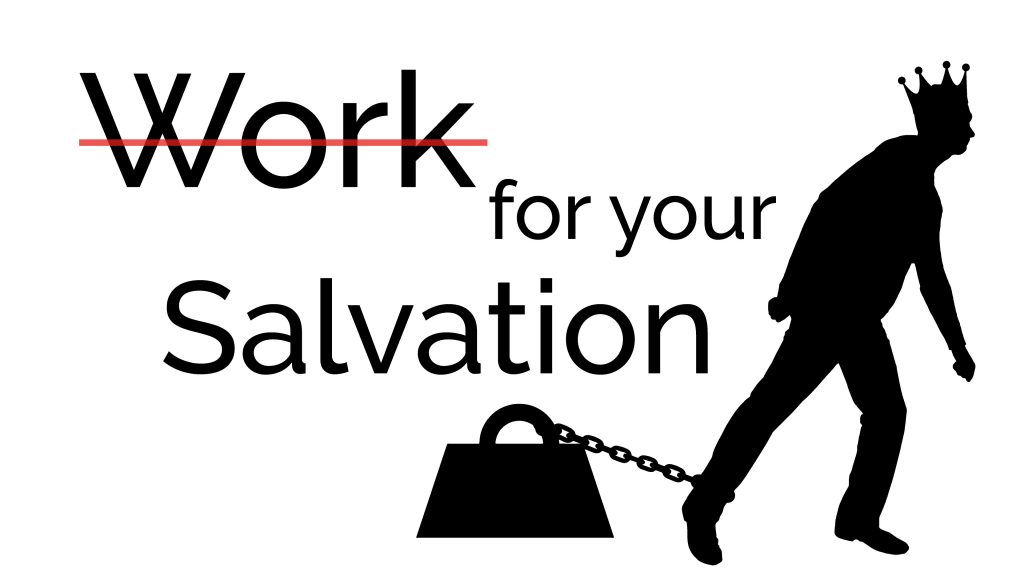 What is the Mormon concept of salvation? Bruce R.McConkie said in his book “Mormon Doctrine”, “Unconditional or general salvation, that which comes by grace alone without obedience to gospel law, consists in the mere fact of being resurrected.”  And then a couple pages later says,“Immortalityis a free gift and comes without works or righteousness of […]