What became of the papyrus scrolls - that the Book of Abraham was translated from.

What became of the papyrus scrolls – that the Book of Abraham was translated from.

Once Joseph Smith was killed in 1844, the papyri collection remained in the possession of his widow, Emma.  Remember she refused to follow the leadership of Brigham Young, and remained in Nauvoo with her children while the Saints moved west to the Utah Territory.

In October of 1880, the Book of Abraham was included in The Pearl of Great Price which was officially canonized at the Church’s semi-annual General Conference in Salt Lake City.

Allow me to fill in a crucial time gap.  Nearly forty years passed from the time Joseph translated the Book of Abraham, until it was officially recognized as sacred Scripture of the LDS Church.  However, during that period something occurred which neither Joseph nor any of his contemporaries could have foreseen.

After many years of dedicated work on the Rosetta Stone, scholars were able to decipher the ancient Egyptian language.  It was now possible for scholars to translate accurately Egyptian texts and to understand their contexts.

Initially, it did not appear likely that this new development would impact the isolated Mormon Church in Utah.

What happened to the papyrus scrolls that Emma had?

Those scrolls and mummies were eventually sold by Emma in 1856, making their way to the Museum of Chicago.  They were then presumed destroyed in the great Chicago fire of 1871.  But those papyri had not been destroyed.  Lost, yes – but not forever.  They were to one day reappear.

One Spring day in 1966, a professor of Arabic Studies from the University of Utah entered one of the vault rooms of New York’s Metropolitan Museum of Art, seeking material for a book he was writing.  Dr. Aziz Atiya came across a file that contained a forgotten collection of Egyptian papyri.  The papyri had been glued to stiff backing paper in the 19th-century in an, effort to preserve them.  The reverse sides of the paper contained such things as architectural drawings of a temple and maps of Kirtland, Ohio.

On November 27, 1967 the Salt Lake Deseret Newspaper announced the discovery of the original papyri from which Joseph Smith translated the Book of Abraham.

Questions quickly rose – Would the arguments of critics be overcome and silenced at last?  Would Joseph’s work finally be justified before the eyes of a skeptical world?  The Saints waited expectantly and held their breath.

Finally there were highly educated Egyptologists who could translate the writings on the papyrus to let everyone know if it was truly what Joseph claimed it to be – the Book of Abraham.

Next time we meet, I will share with you how that turns out.

Moroni 7-9
Why isn’t the age of eight, mentioned in the Book of Mormon as a minimum age for baptizing children? Why would Nephite Christians in AD 400 be worshipping in Jewish synagogues? How did Mormon quote the apostle Paul when they lived on opposite sides of the world?
Learn More 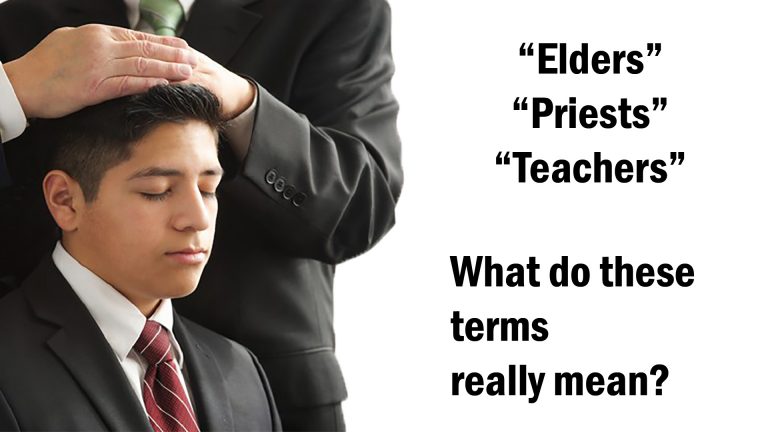 Moroni 1-6
Did Moroni travel all the way to Utah just to dedicate a piece of land for a temple site? What is the correct meaning and function of the terms “elders” “priests” and “teachers”? Why was wine changed to water in the sacramental prayers? And why isn’t un-leaven bread used for the sacrament in the LDS Church? Did the ancient church keep membership records of those who were baptized?
Learn More 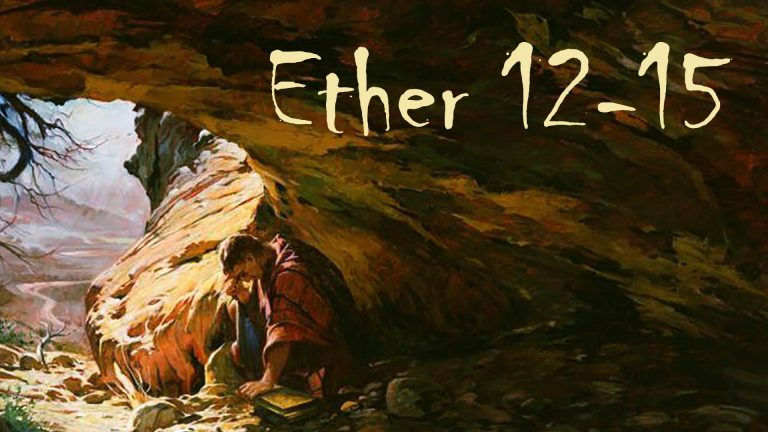 Ether 12-15
Does Moroni have good reason to be worried that the Gentiles would mock his written words? Where in America will the New Jerusalem be built? If two million Jaredites died in battle at hill Ramah – located in New York State – why hasn’t there been any artifacts like weapons, armor, or skeleton remains found? Once a man’s head is decapitated, can he still breathe?
Learn More 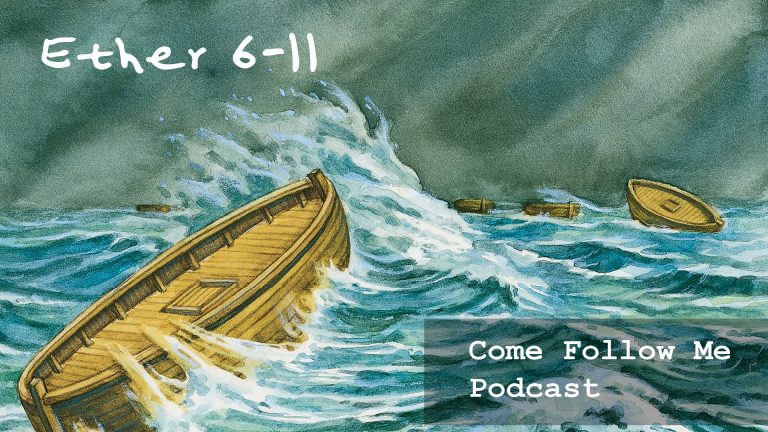 Ether 6-11
Is it possible to travel in primitive submarines for nearly a year without replenishing food for the occupants and their animals? Did horses, sheep, oxen, and elephants exist in the Western Hemisphere in pre-Columbian times? Is it anachronistic to claim the Jaredites made steel swords in 2000 BC? How are secret combinations tied to the anti-masonic movement in the early 1800s?
Learn More 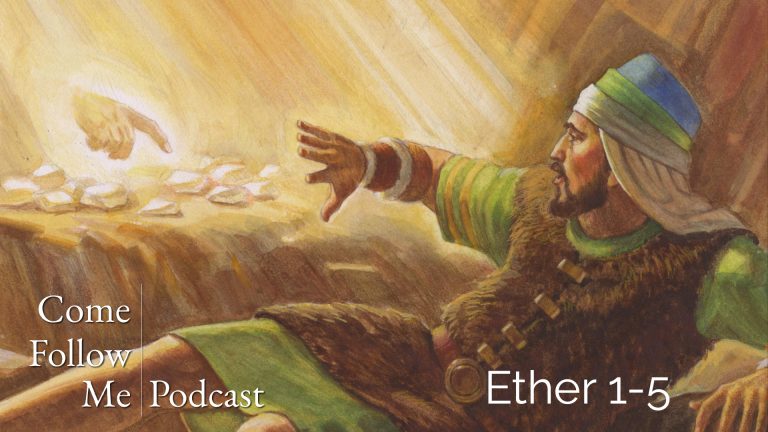 Ether 1-5
Who is Mahonri Moriancumer? What does the made-up word “deseret” mean? How is it possible that there was transparent glass in 2200 BC, when transparent glass had not been invented for thousands of years later? Did the Lord make it clear to the brother of Jared that He was both the Father and the Son?
Learn More 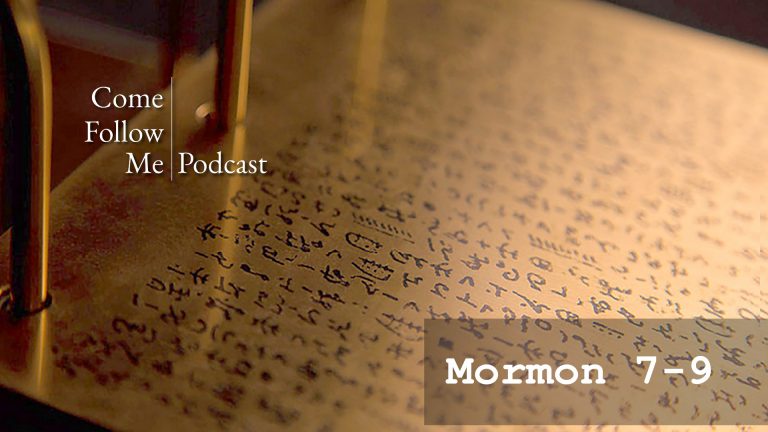 Mormon 7-9
Moroni has, to finish his father’s record, since Mormon has died. Moroni teaches that God is unchangeable and is the same yesterday, today, and forever – but Joseph Smith strongly disagrees. Who will judge us at the last day? Will it be a hierarchy of judges, or only Jesus Christ? What happens to those who criticize the Book of Mormon?
Learn More