Testing the Book of Mormon – Part 3

Is there archaeological evidence for the Book of Mormon. Gold Plates or historical evidences that prove that civilizations existed.

Testing the Book of Mormon – Part 2

The Book of Mormon claims to have a parallel timeline with the Bible.
But, when put to the test, does it hold true?
Let’s look at the historical evidence. 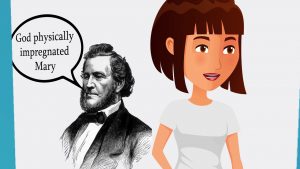 If all humans, Mary included, are literally God’s spirit children, born in a preexistence via a sexual relationship between Heavenly Father and Mother in Heaven. If God physically impregnated Mary, then the Jesus of Mormonism was created through an incestuous relationship. 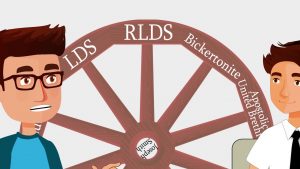 Name of the Church – Part 2

Name of the Church – Part 1

it seems that it took a while for the Mormon Church to settle on an official title for its name. Did you know that it had a least three different names over an eight-year period?﻿ 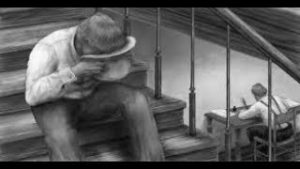 Seer Stone in the Hat

“Joseph Smith would put the seer stone into a hat, and put his face in the hat, drawing it closely around his face … A piece of something resembling parchment would appear… One character at a time would appear, …, then it would disappear, and another character with the interpretation would appear, Thus the Book of Mormons was translated by the gift and power of God, and not by any power of man.”