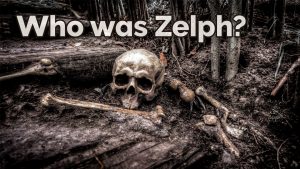 The story of Zelph – even though it’s outside the narrative of the Book of Mormon – comes from a tendency of Joseph Smith to make up revelation on the fly to suit his purposes and to bolster faith in his followers. 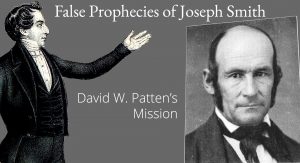 As a “Prophet of God” Joseph Smith’s prophecies repeatedly failed. Why did David Patten die before he fulfilled his mission. 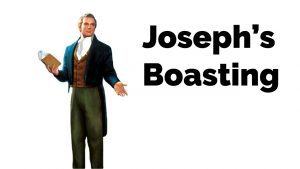 “…I have more to BOAST of than ever any man had. I am the only man that has ever been able to keep a whole church together since the days of Adam…”

Either the vision of a 14 year old boy was a real physical event or he simply dreamed of having an experience while praying in the woods – an invention of a highly imaginative mind or a demonic deception.