If Joseph Smith’s revelations were proven false or fraudulent how can we possibly accept anything in the Book of Mormon or anything Smith ever said?

If Joseph Smith’s revelations were proven false or fraudulent how can we possibly accept anything in the Book of Mormon or anything Smith ever said?

As a Christian, I trust the Bible to be the Word of God.  In ancient times, God spoke to His chosen people through His prophets.  God knew there would be other men pretending to be prophets but – who were no more than mere counterfeits.

And God gave us a fool-proof test to know if someone is a true prophet of God.  It says, in Deuteronomy 18:22 “When a prophet speaks in the name of the Lord, if the thing does not happen, or come to pass, that is the thing which the Lord has not spoken, but the prophet hath spoken it presumptuously: thou shalt not be afraid of him.”

And in Jeremiah 14:14 “Then the Lord said unto me, The prophets prophesy lies in my name: I sent them not, neither have I commanded them, neither spake unto them: they prophesy unto you a false vision and divination, and a thing of nought, and the deceit of their heart.”

It seems that Joseph Smith fits those descriptions.  Didn’t he make prophecies that did not come to past?

Yes!  There is a classic example in LDS Church history called the Canadian Copyright Episode.  This event was recorded during the winter of 1829 and 1830 in a publication called “An Address to All Believers in Christ, pp. 30-31” by David Whitmer, one of the Three Witnesses of the Book of Mormon.

When Smith desperately needed more money to complete the printing of the Book of Mormon, his brother Hyrum Smith suggested to Joseph that some men could go to Canada and sell the copyright to the Book of Mormon.  Smith agreed to ask the Lord by looking into the hat in which he placed the seer stone.

I guess a traditional prayer wasn’t reliable enough for an answer to this question?

Joseph claimed he received a revelation that some of the brethren should go on a mission to Toronto Canada. There, they would be successful in selling the copyright.  So, Hiram Page and Oliver Cowdery traveled to Toronto, but they were unable to sell the copyright and returned without any money.  Smith was asked point blank, why God had forsaken them, having commanded them to go?

Joseph didn’t know why the prophesy didn’t come to pass. So surprisingly – he enquired of the Lord by going back to the same seer stone in a hat to get an explanation from God. 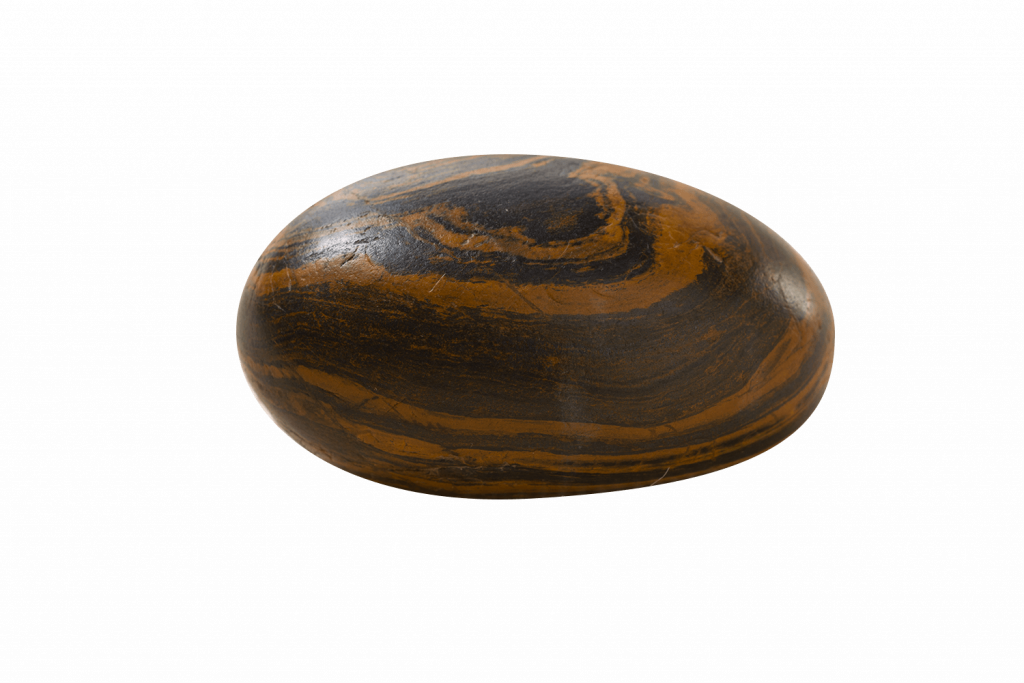 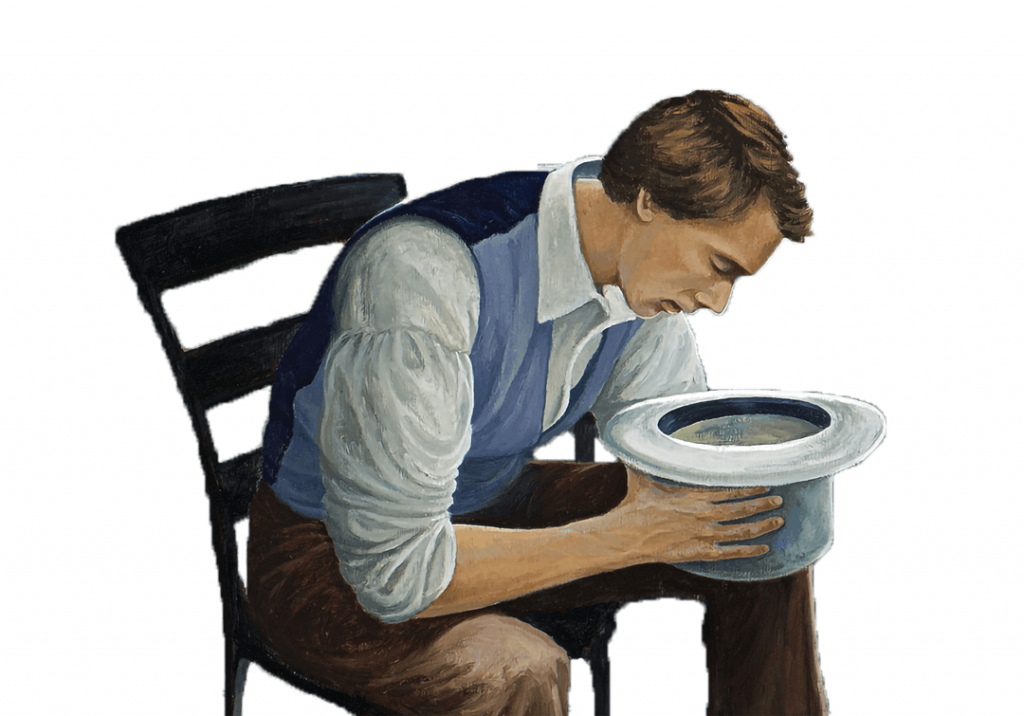 That seems bizarre.  So, what did the hat reveal this time?

So, Smith admitted that he could not actually tell if his ideas came from God, from Satan or simply out of his own head – or in this case – the hat.  But then, how could Smith even be sure this second revelation was from God. How could he ever be sure of any revelation?

It did, however, give Smith a ‘Get out of jail free’ card to use in the future if anything else went wrong with his prophesying.  Revelations that succeed – come from God.  And, the ones that fail are either wishful thinking or, snuck in by Satan who can deceive the prophet.

Smith couldn’t lose, whatever the outcome of his revelations.  Where then does that leave the reliability of any revelation coming from a supposed prophet?  Putting faith in something, with a such a small chance of it being from God is very risky.  Especially when it effects someone’s life.

This also means about two thirds of Smith’s other revelations and scriptures are then completely false by the simple laws of probability.

The fact that almost everything Smith taught and wrote has now been exposed as false, means that in reality nothing can be trusted as being from God, and that Smith made it up as he went along.

How then, if he thought at the time it was a revelation, can we possibly accept anything written or said by Joseph Smith?

We can’t, since Smith himself didn’t even know if he could trust what he thought was revelation.